One day you felt at home. The next day you were left in limbo – Joel Baccas

The InLimbo project is a series of testimonies in the form of two books from the EU citizens (including UK citizens) who were left and have remained left without a voice during the hellish Brexit process.

This may come as a surprise to Brexiters but leaving the EU not only impacts the UK in terms of trade. It also impacts people who have built their lives in the UK and the rest of the EU. These people are our friends, our neighbours and our colleagues and they were denied a voice and have remained largely ignored.

Elena Remigi founded the not for profit project which launched after the the 2016 Brexit referendum in order to give a voice to the 3.6m EU citizens living in the UK and the 2.2m UK citizens living outside the UK in the EU. 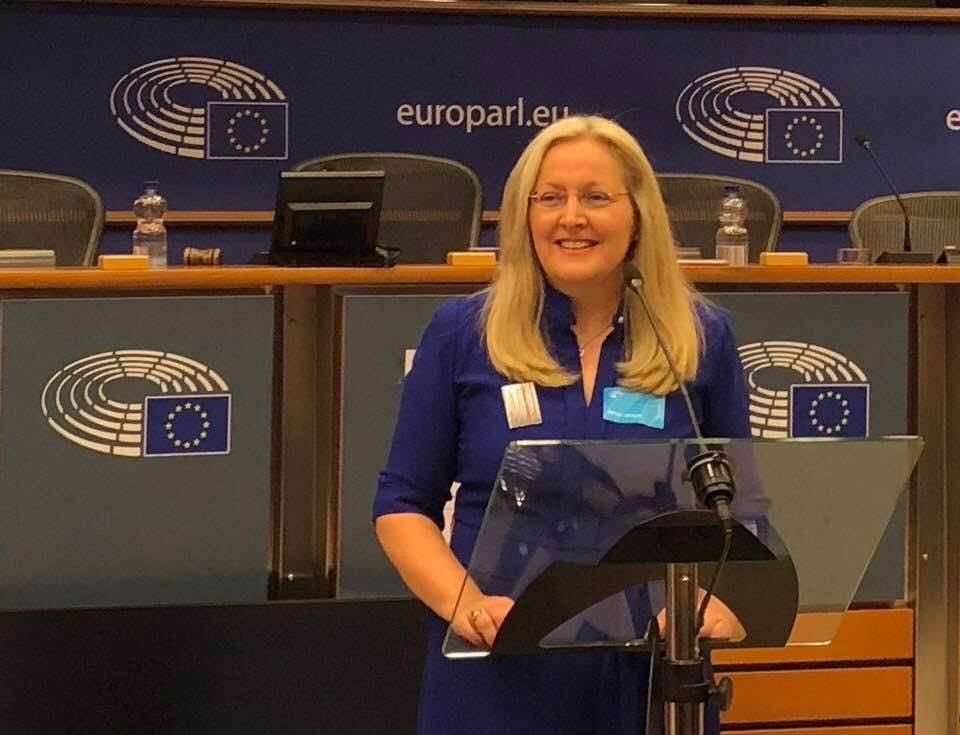 From Citizen to Subject – and Remaining a Citizen